So it was New York Morning Golden Hour (6.30Am) from Helicopter with doors-Off. And my 80year father joined us! Really proud of him 🙂
Let’s start. Here is one minute video that combine all the best moments that we got on camera.

There is also a longer 16 minute version of the same video, it has more footage included.
Guys, I know that the video is shaky. I feel your pain. I tried to do my best with Warp Stabilizer, but when there is no stabilization in your gear, which is actually prime Zeiss Distagon manual focus + no stabilization in camera + shaky helicopter flight and the second cam is absolutely vintage manual thing – this is the best I you can get. Next time probably I should buy some stabilization setup to my cams.
P.S. The effect on video is Sapphire Film Effect Plugin.

Making a decision on which Helicopter service to stop, I refused from the usual Google search “New York Helicopter tour” for 2 main reasons:
First – the usual flight is around 15-25 minutes only.
Second – there are a lot of people in the cabin and you have to be lucky enough not to have the sit in the middle. So stupid to pay half of a thousand $ and see nothing from the middle sit, right?))

So I continued to google and discovered this guys http://www.photoworkshopadventures.com/New-York-Aerial.html

Of course not everything was smooth there, for example it took me around a week to fight for the morning Golden Hour prime time. My guess is that the pilot just did not want to get up so early. But money were already paid, so it took a while to fight my rights there, thus that’s nothing if compare with absolutely stunning 1 hour (!!!) open-door tour on a private helicopter where were no one else except pilot and my family.

!!!ATTENTION!!! Read this before you book a Helicopter flight over New York.
The price that I was charged by the www.photoworkshopadventures.com website was $1295
And for the long time they were refusing to tell me where will be the take off spot (BTW, it is at Linden Airport, Core Helicopters).

They told me where to come right before the flight and now I understand why. The price for the same flight on the Core Helicopters original website http://coreheli.com/A_Photo.html is only $750!
Can you imagine that?? So yes keep this in mind when you will decide to fly, to go directly to the original website.
You will not feel the fullness until you will try it by yourself! Highly recommend! Really amazing and unforgettable experience!

Ok, let’s move to photos now. It was 700 photos made in total and here are only small part of them. 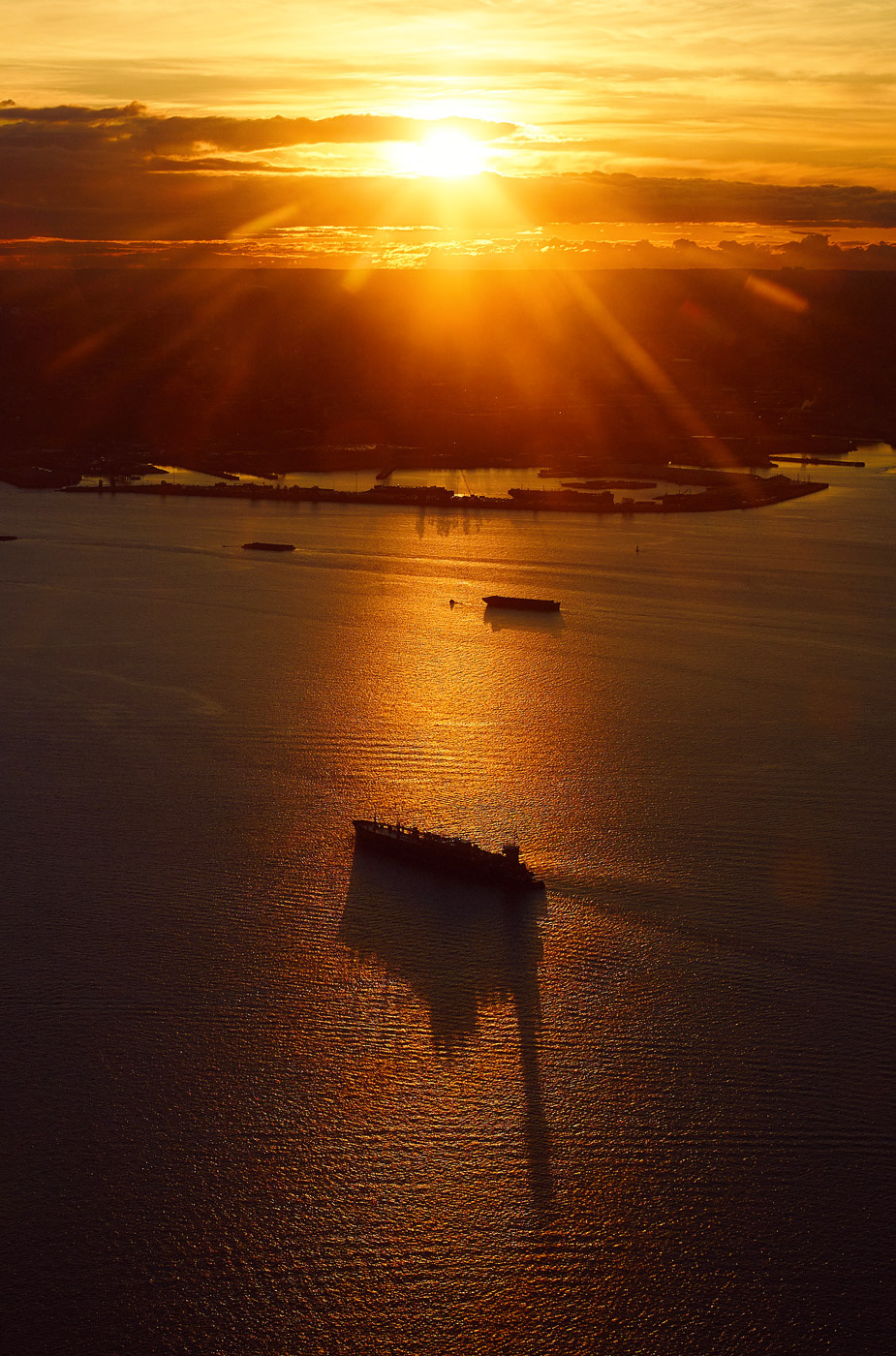 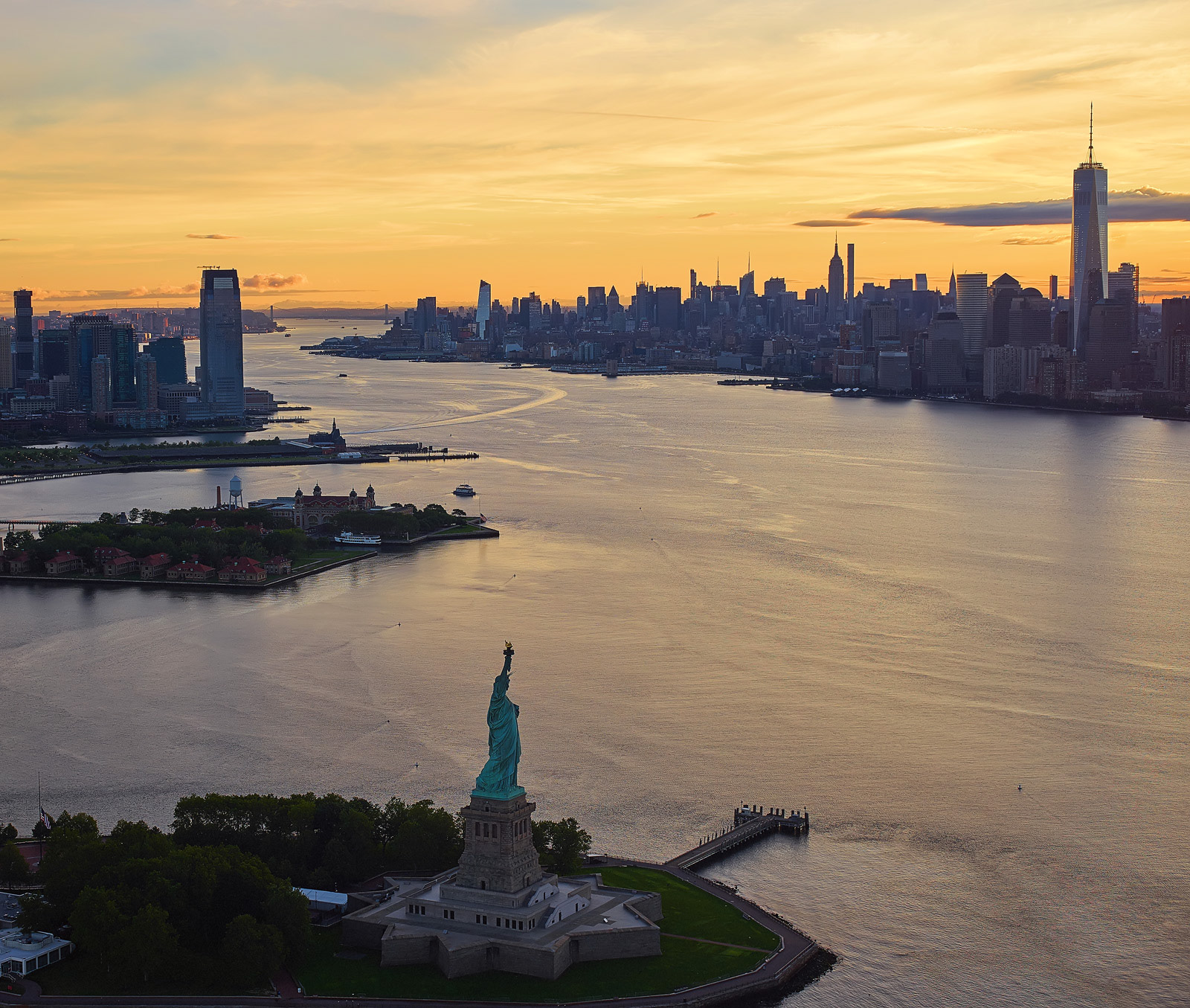 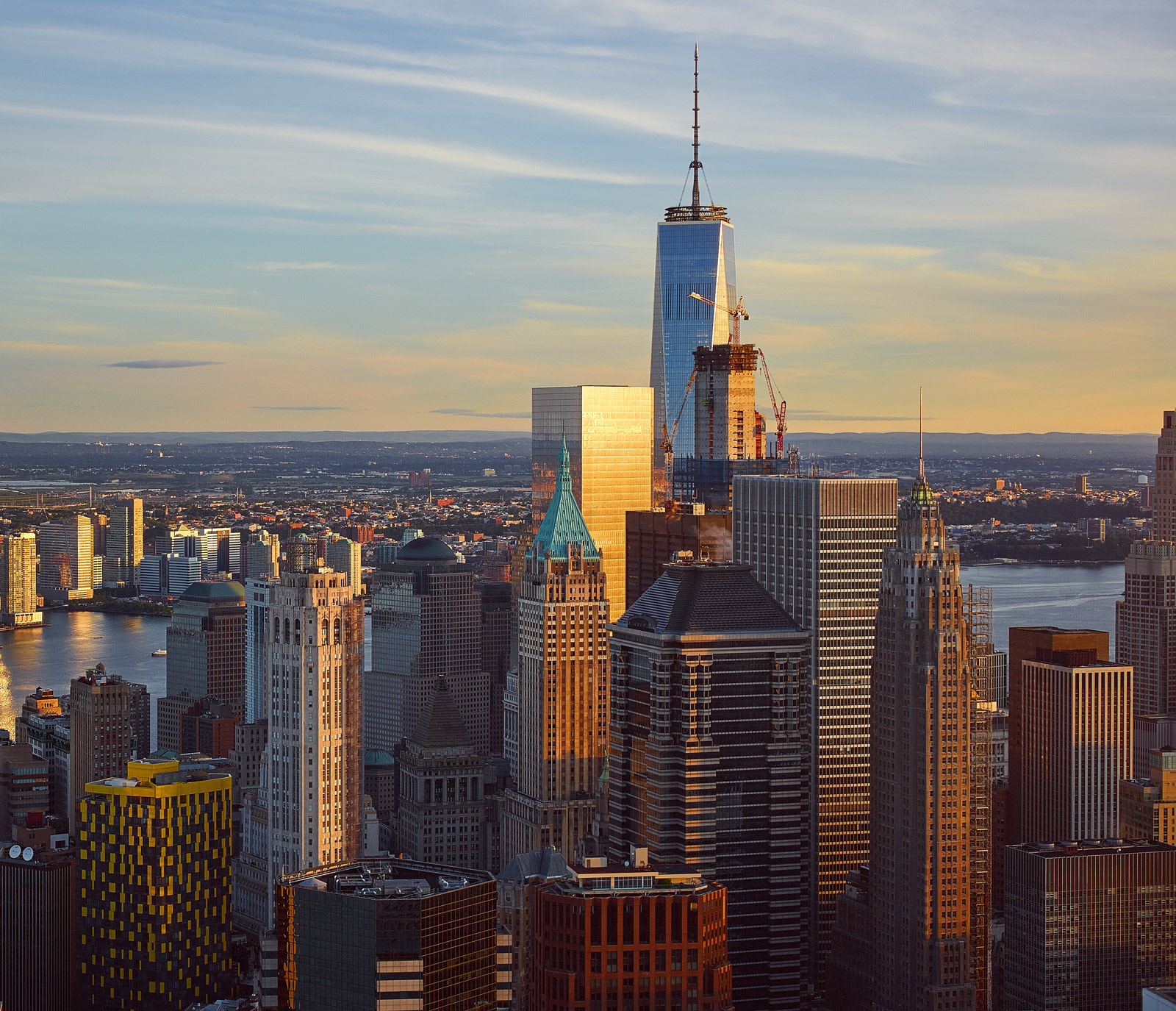 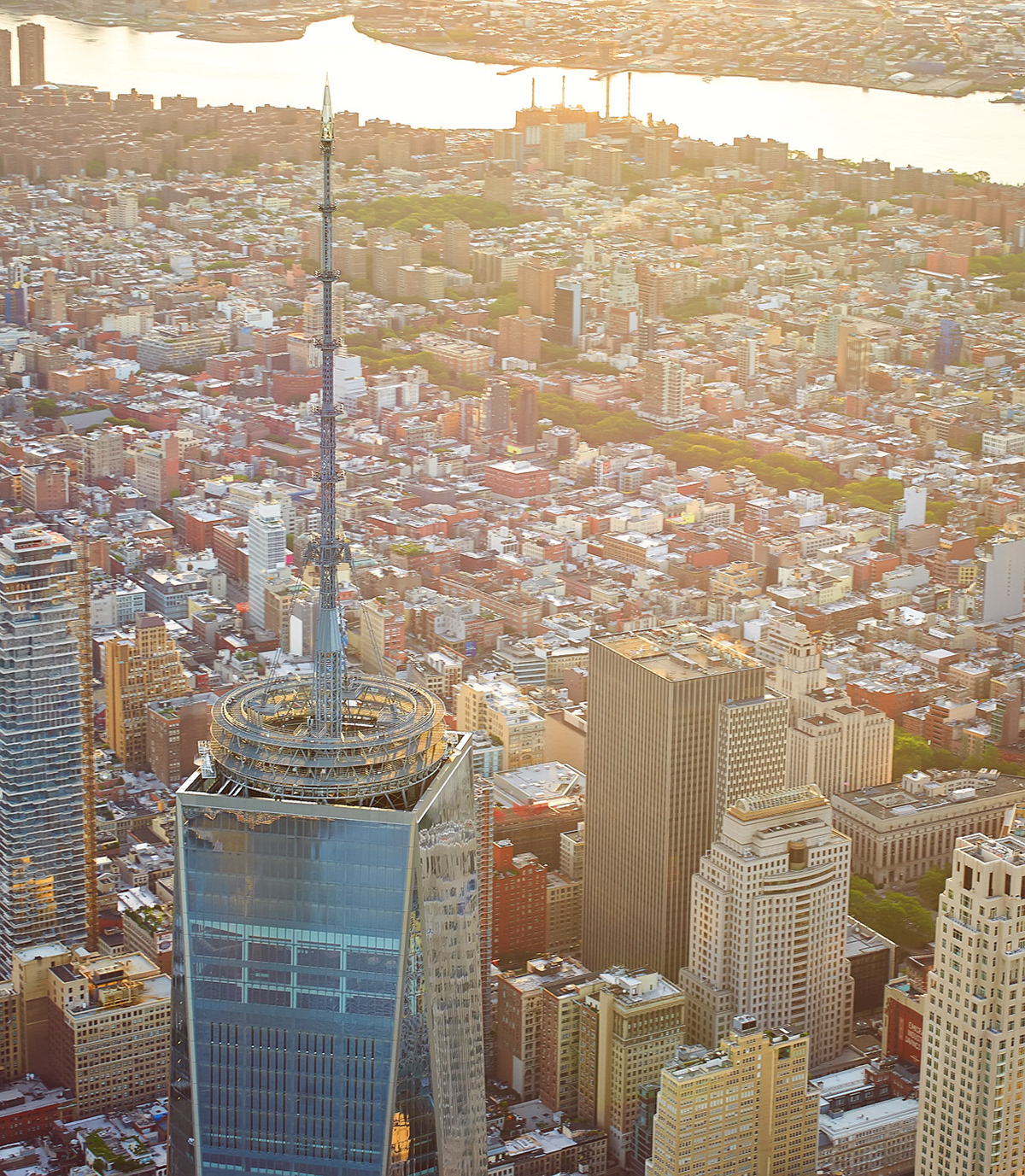 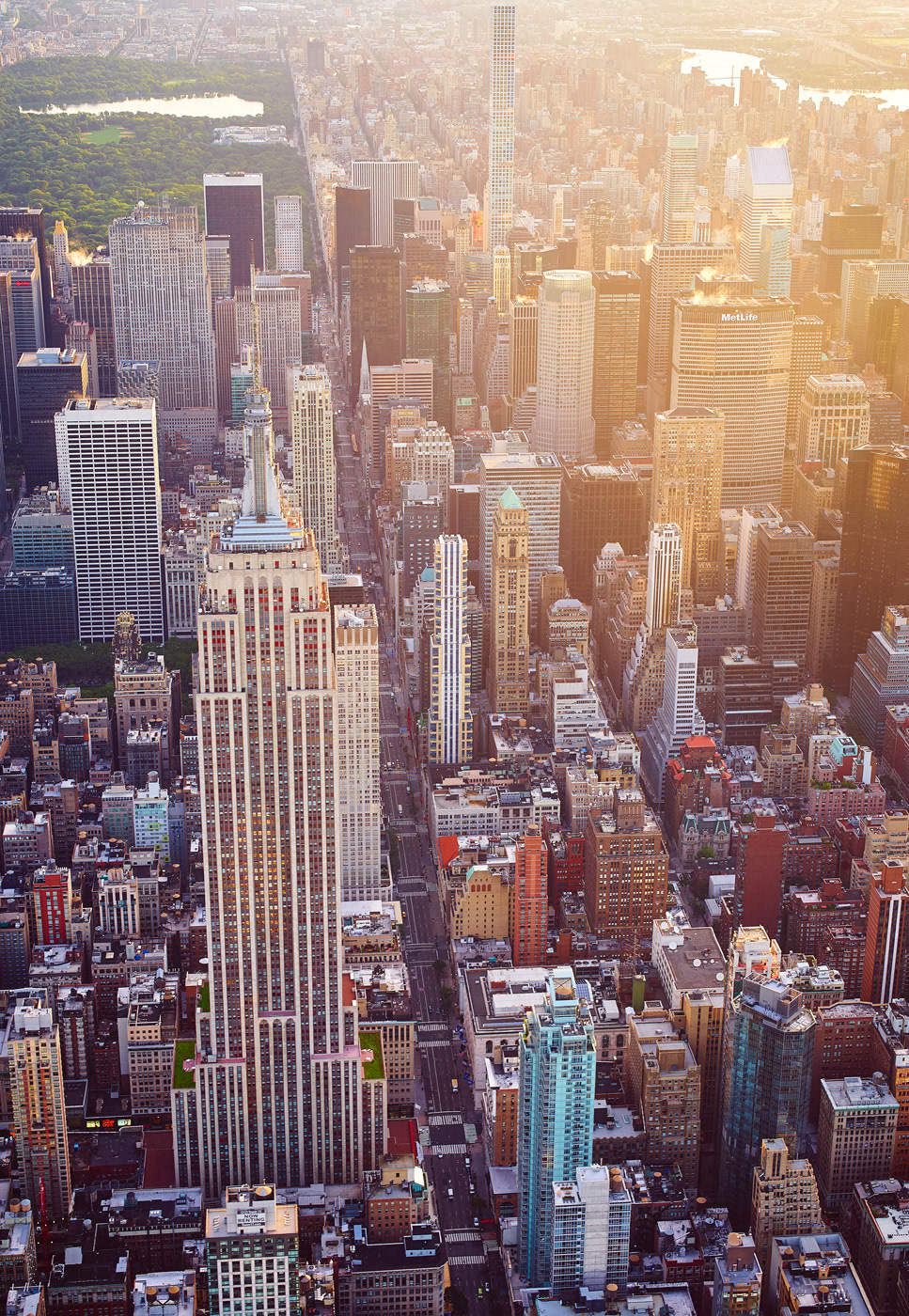 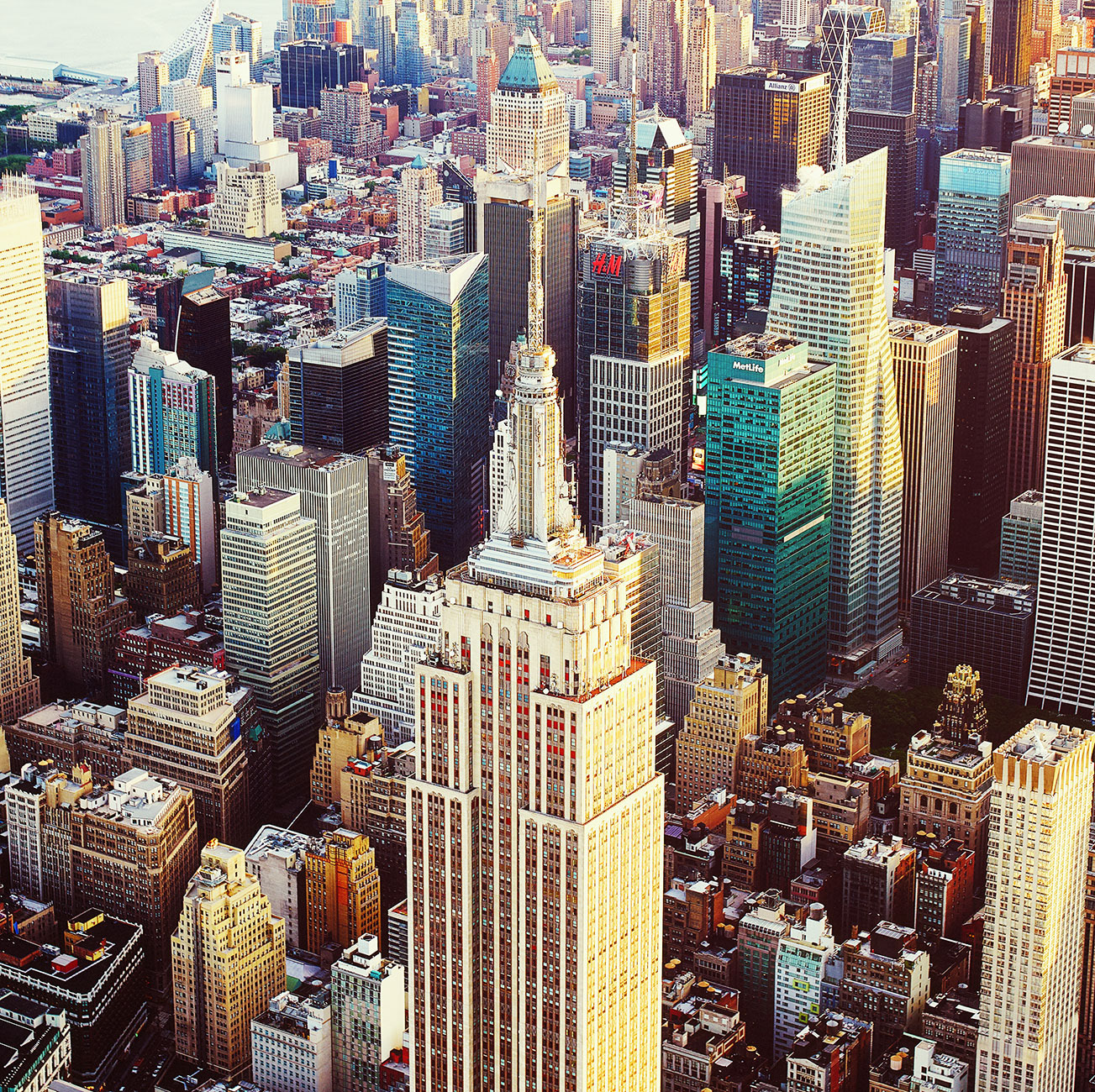 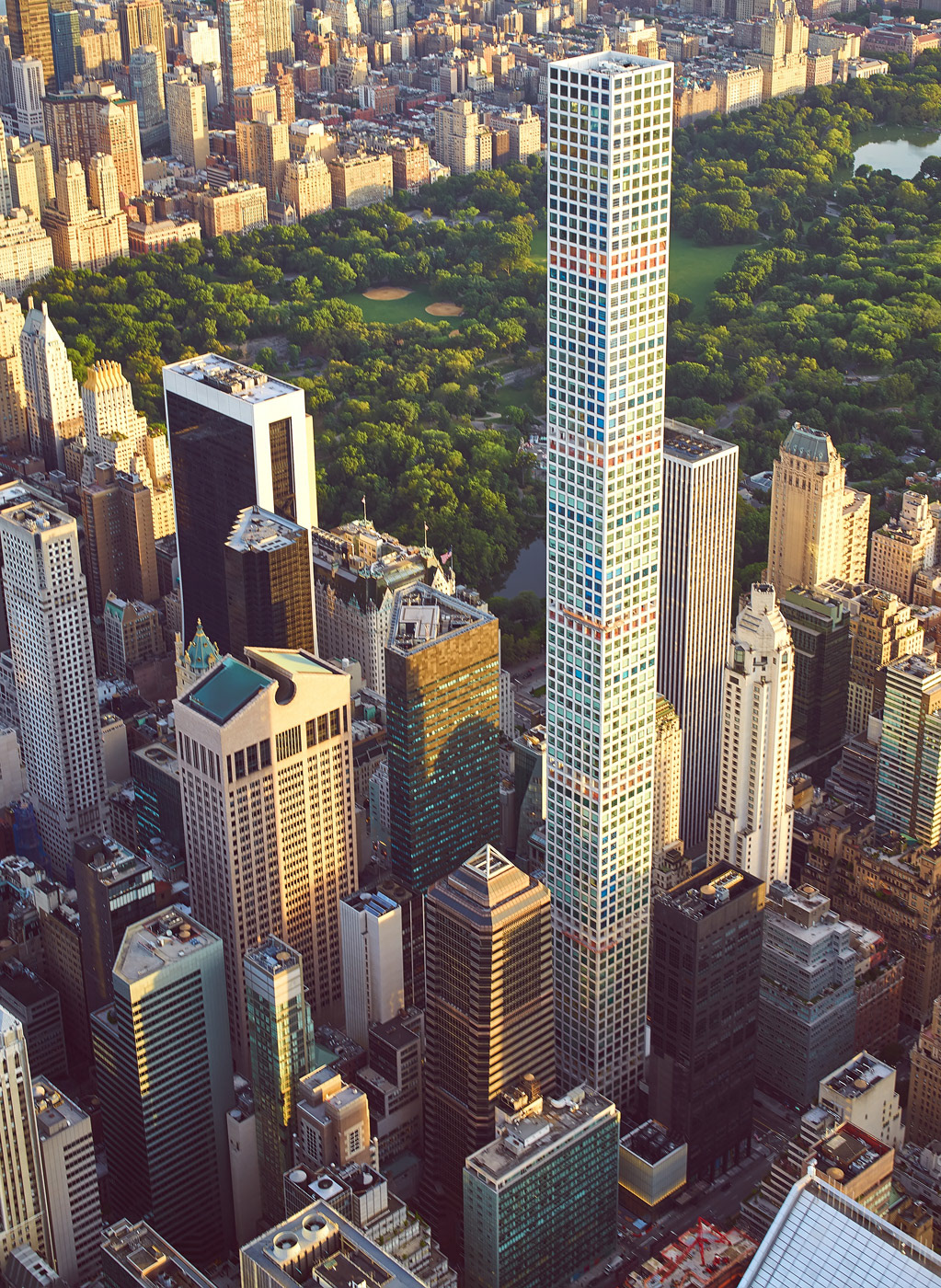 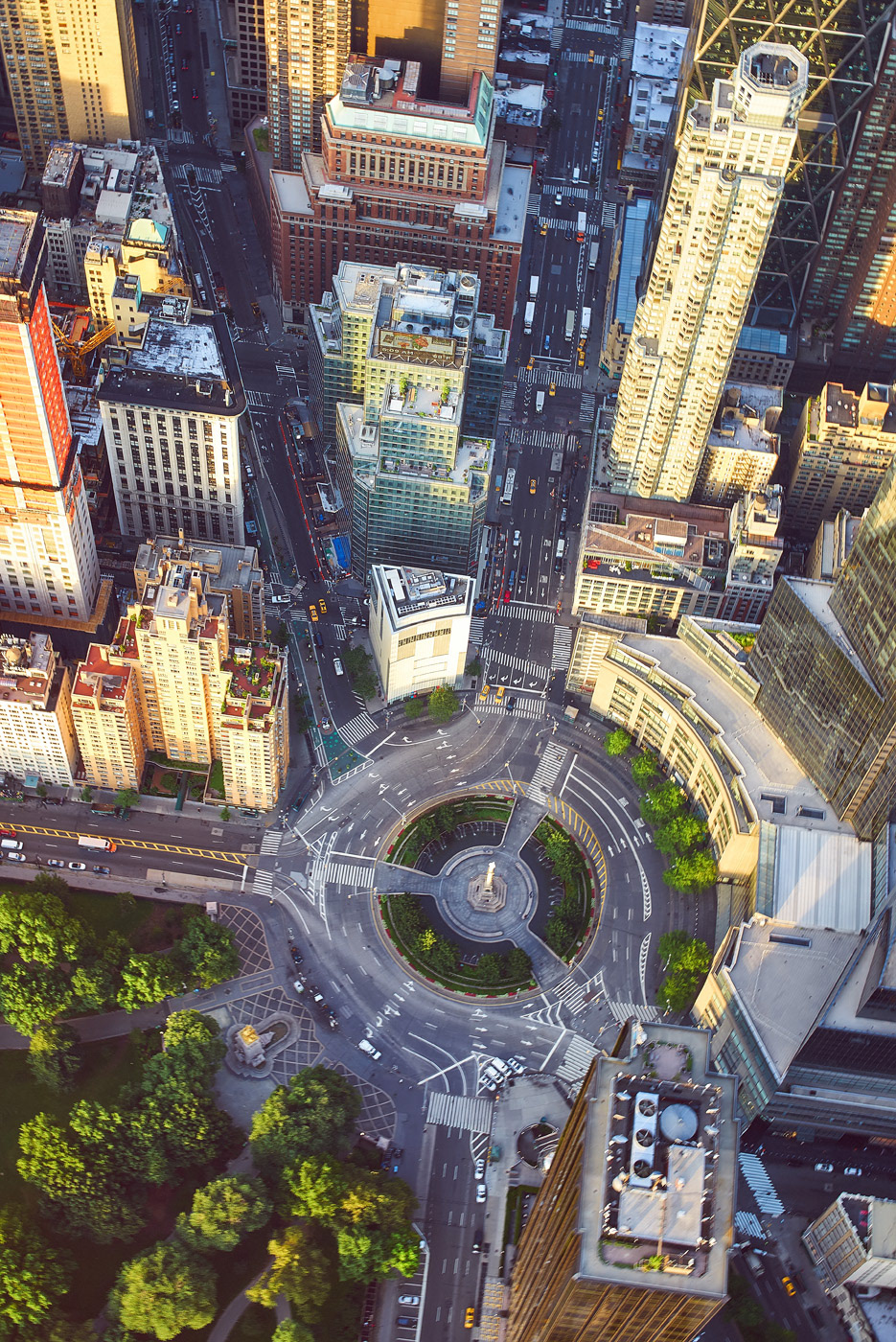 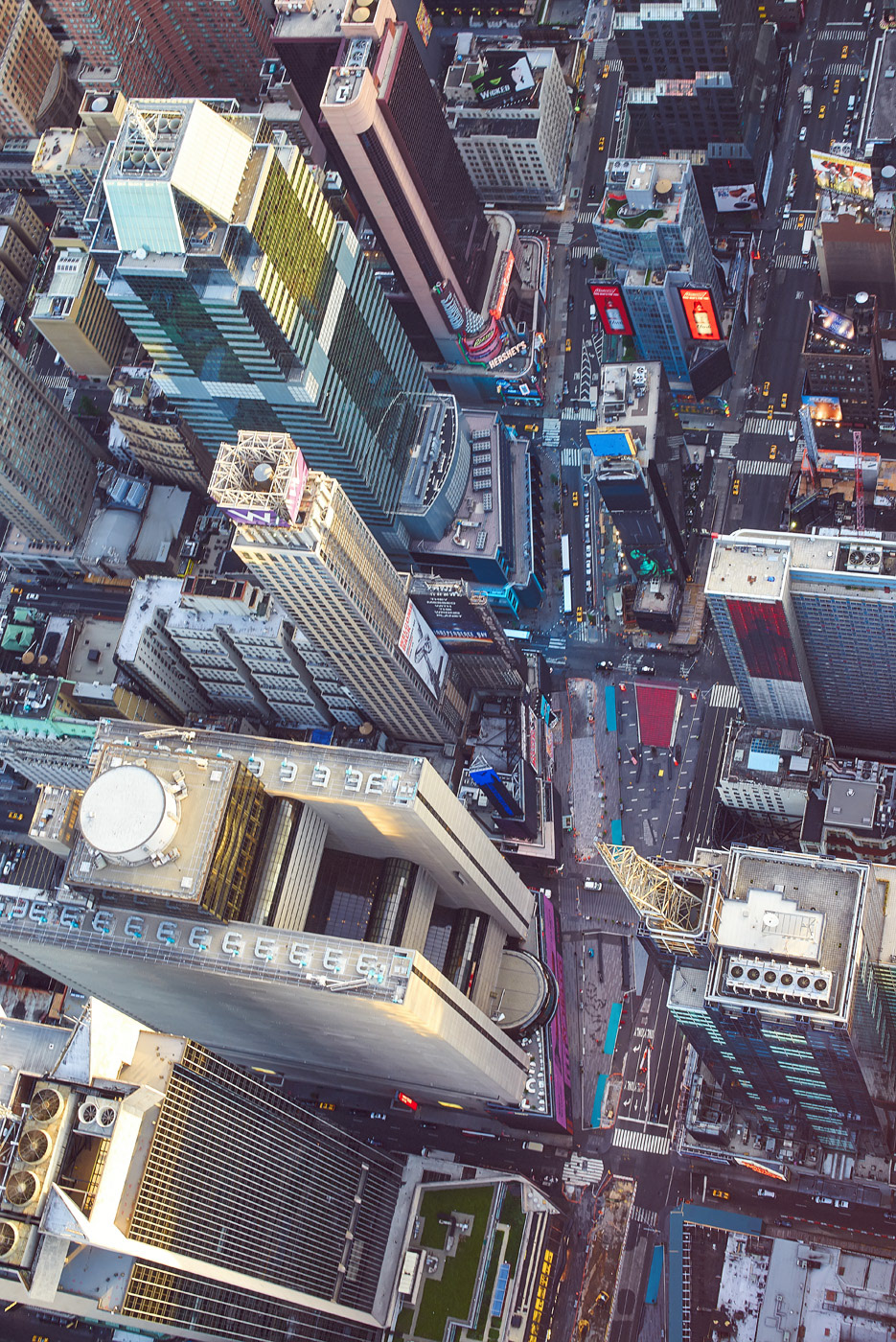 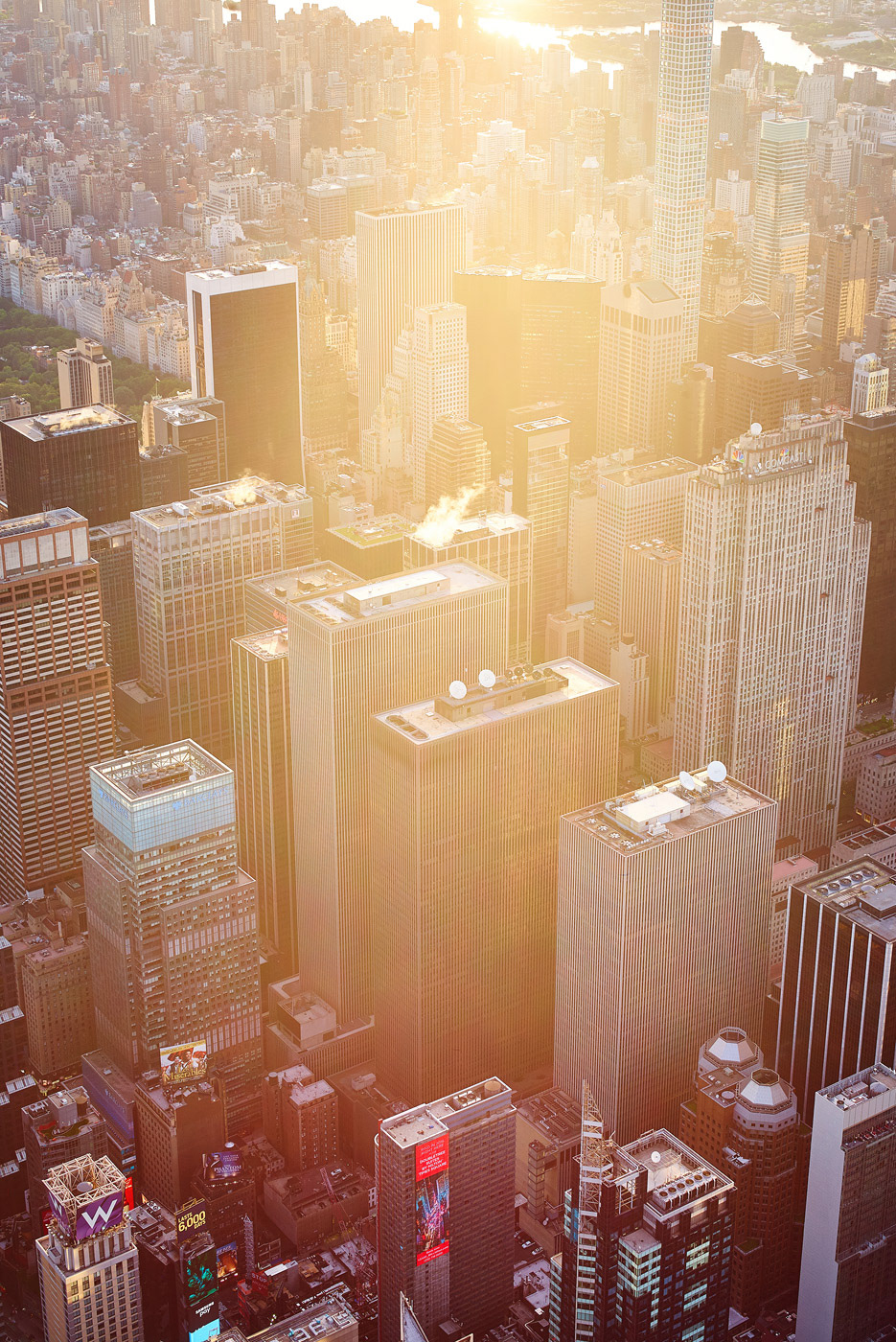 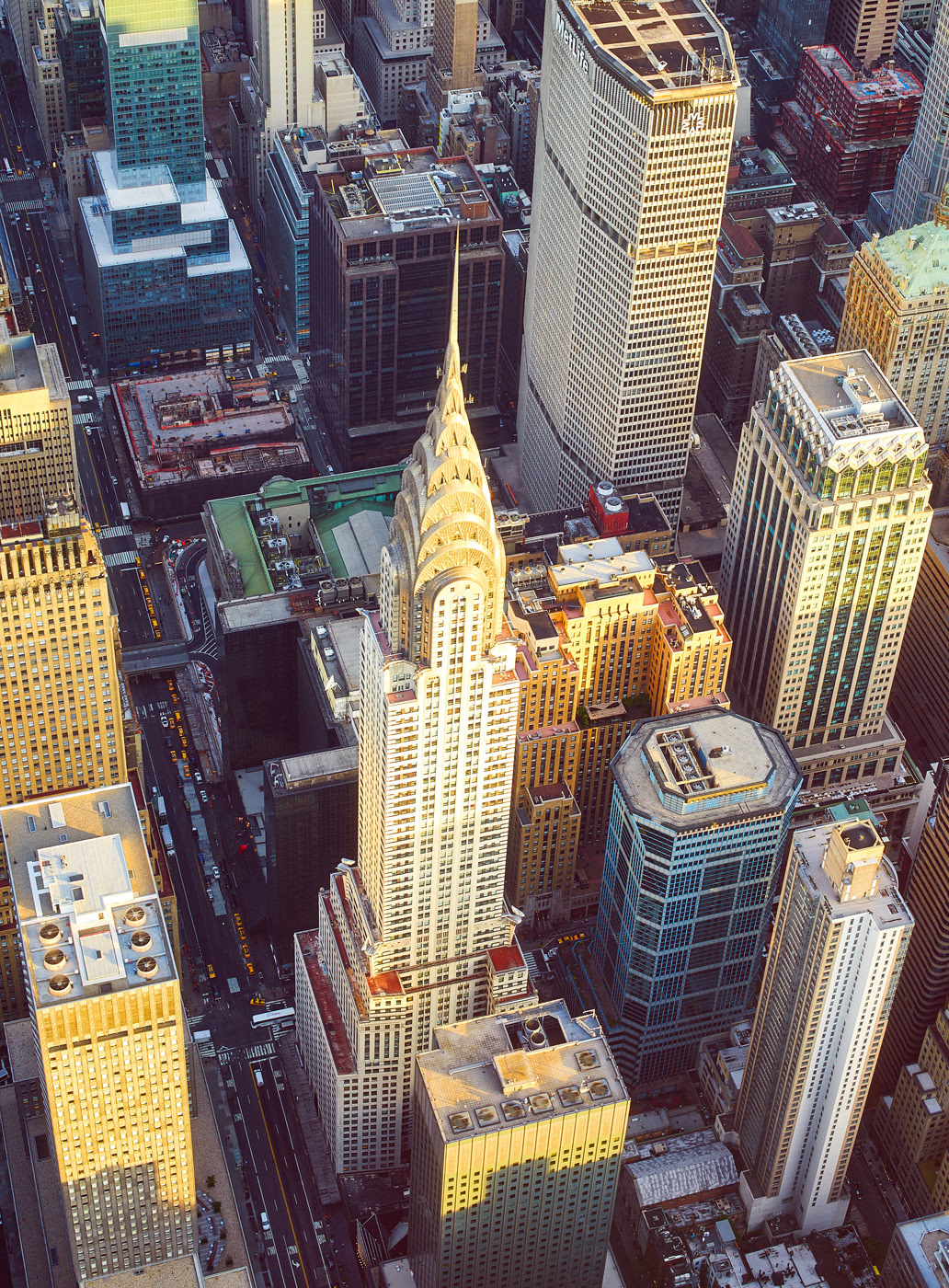 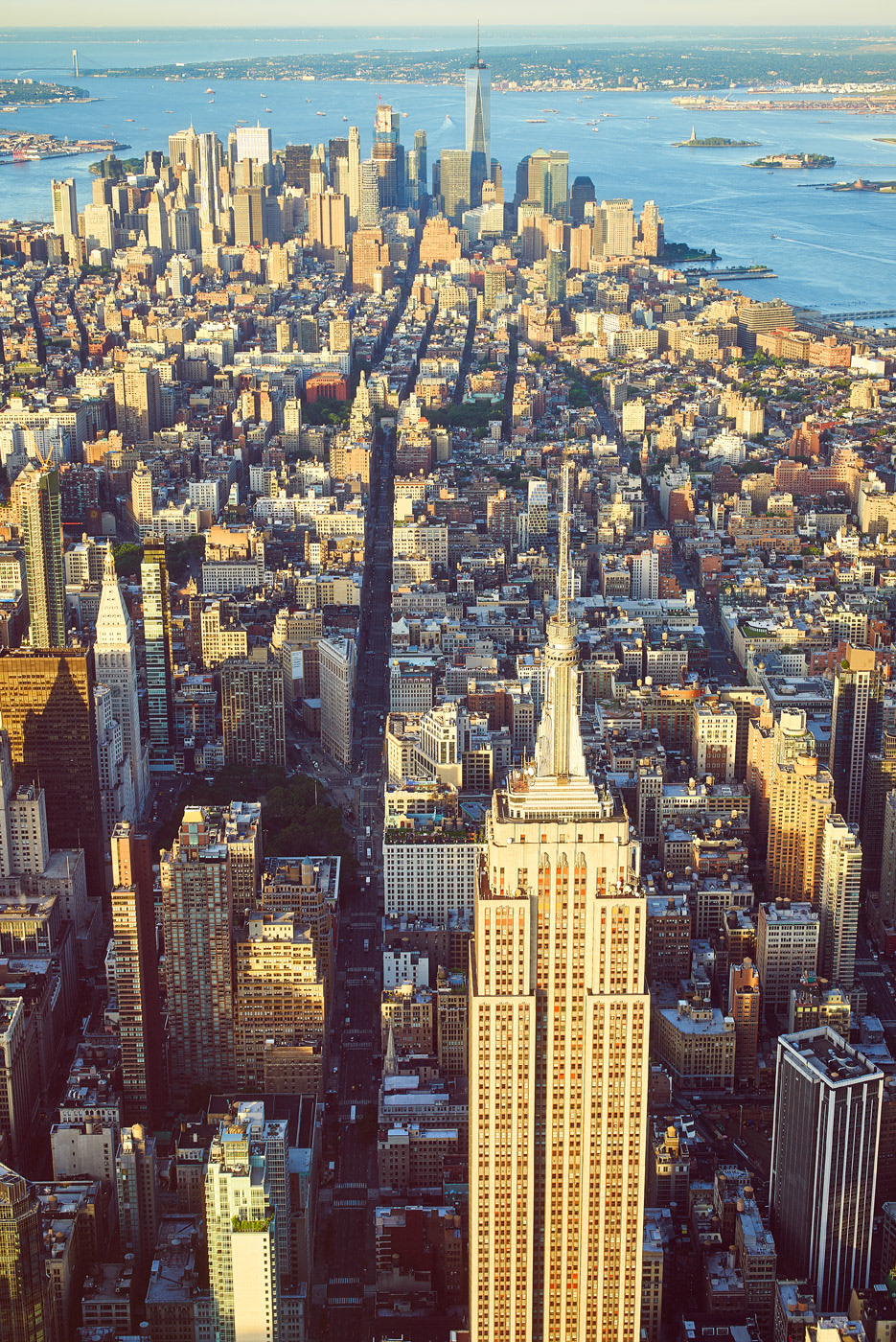 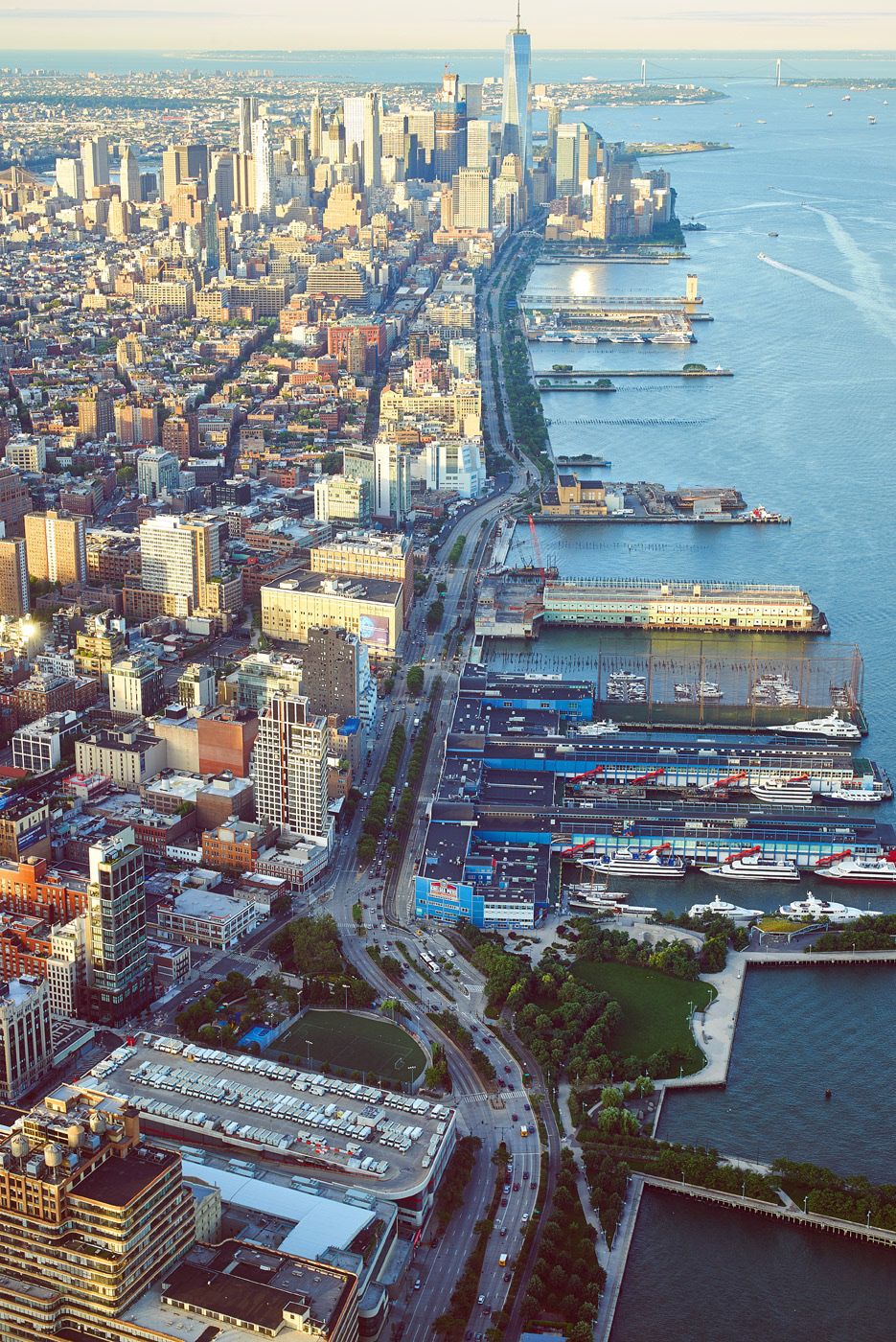 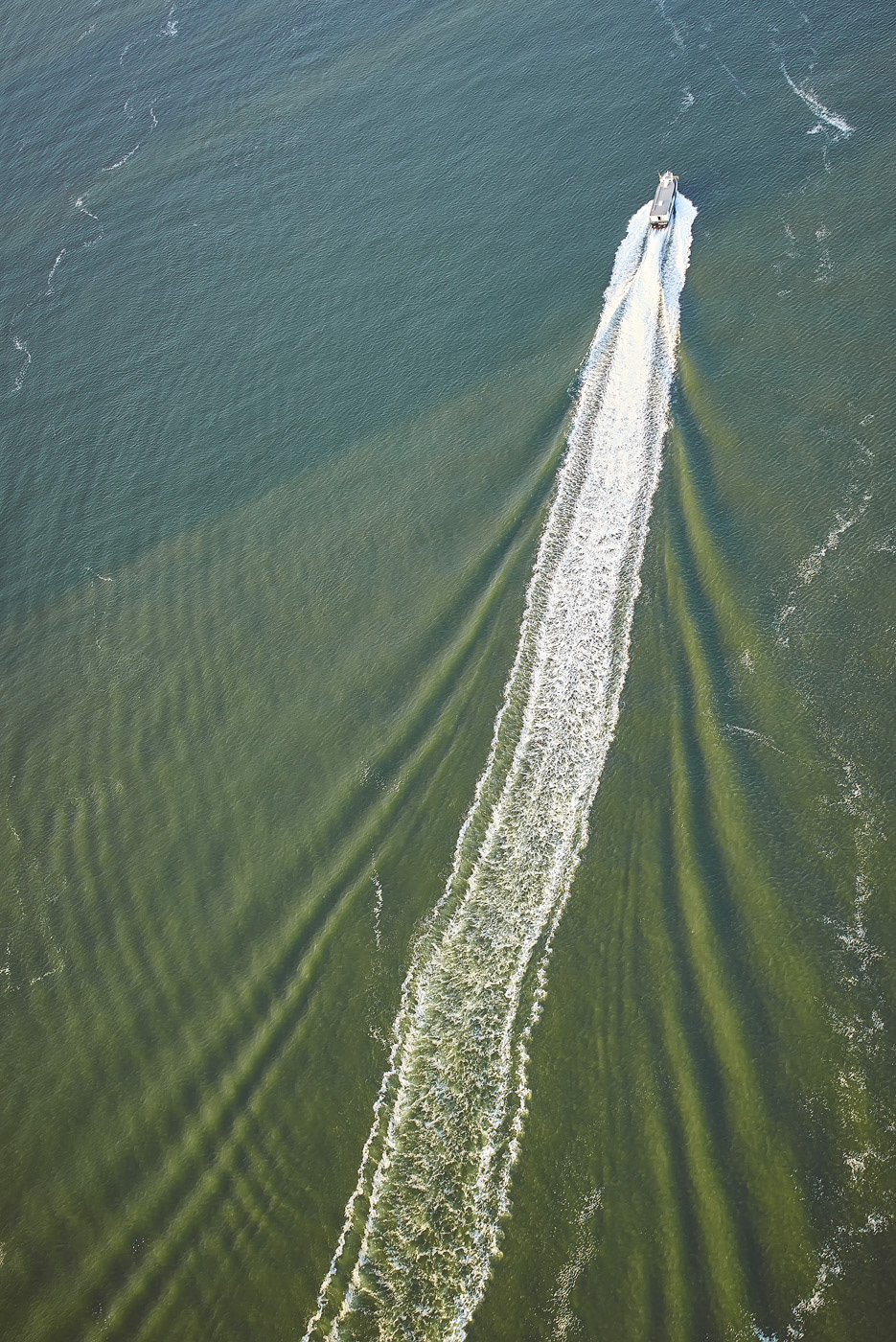 MEMBER OF THE AMI

MOO CARDS, PROFESSIONALISM AND INVOLVEMENT
↑Back to Top